What if what we call ”reality” is an illusion? 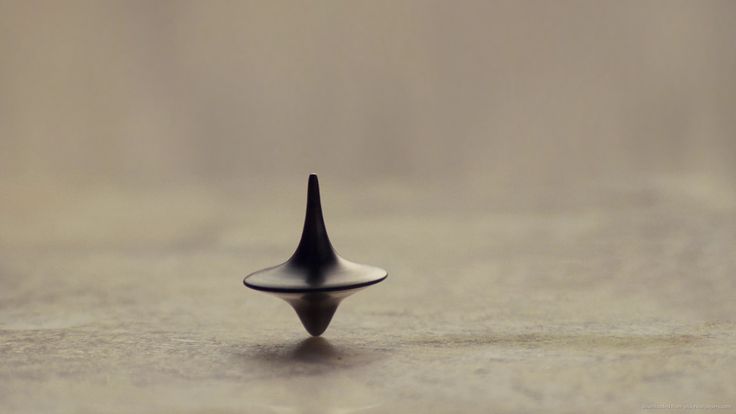 I think that we have absolutely no evidence for one of the modes being more real than the other. Even if you say you have “seen” reality you are on thin ice. How can you be sure of that what you saw or experienced was ”THE reality”? So why do we insist on calling one of them illusion? The mere belief itself creates a seperation in our mind.