I am a paradox 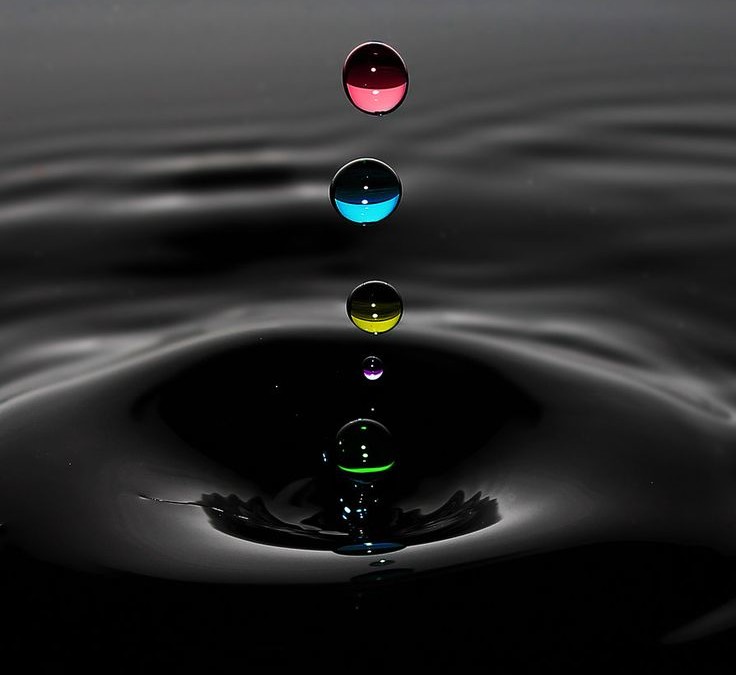 I am a paradox.
On one hand I recognise a silent complaint within me which never stops. It just gets more or less quiet. The complaint carries a voice ”I want…I don’t want” and all of a sudden I find my self on the other side. Completely silent. Every breath is a joy and just the vibration of being alive is more than enough. Like flicking on a switch. How the hell did that happen? How is this movement triggered?
The truth is, I really don’t want to acknowledge that other side of me. The ugly one. I hide it from others probably because I am trying to hide it from myself. I am such a liar. ”All is one – all is well”.
What a load of crap. The conflict is obvious. I may pretend it doesn’t exist but denial don’t stand a chance against reality – it only distorts the view. Making it harder to understand what is going on. This other side seems so lovely. Gentle, soft, compassionate. This has to be who I am, right…it has to, because it feels so good. I am convinced it is so.
But still, I cannot deny the truth. Both are me because both exist.
Nowadays the pendulum is mostly on the pleasant side and I love that feeling (ssscchhhh….without a sound and almost unnoticed the pendulum is starting to slide over to the uglier side).
So here I am…in all my f***ing glory.
The pendulum like function called human which is swinging uncontrollably between two extremes. Between pleasant and unpleasant, between good and bad.
The paradox.
Two in one – in the illusion of being one.
I thought I knew but I can see the confusion.
”Chop…chop…chop”, the hammer of honesty is working its way.
Wouldn’t it be nice to avoid this paradox. Imagine to be a plant, or maybe a tree. Never having to pretend to be something other than what you are. No pendulum that is messing around. However, I bet it is difficult to read the emotional life of a tree. Maybe there are as messed up as humans.
Fully awake or sleep walking with eyes open?
I doubt that any human being can deny the existence of this metaphorical pendulum. Maybe the paradox needs to be acknowledged instead of pretending it isn’t there?
Fully awake or sleep walking with eyes open?
Both exist and are a part of the function. Only a fool would insist that one of them is incorrect.

Thank you for reading this article. Feel free to leave a comment or share it with others.

About the author: Patrik Rowinski believes in cooperation and he enjoys to support anyone who has a sincere will to change. He works as a Mental Health Consultant and Three Principles Facilitator and supports personal and organisational growth through conversations, lectures and in his writing. Get in touch or learn more through patrikrowinski.se.