Getting into the pants of wisdom 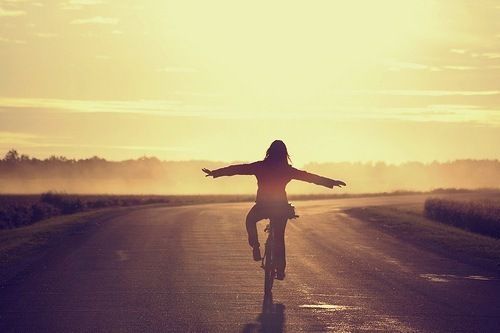 I have been using the Three Principles and it has served me very well. In its simplicity it both gently and sometimes not so gently helped me notice and get acquainted to how I experienced life. That I, like everyone else on this planet, experience most of life through thoughts, not as a direct experience.

This new understanding freed me from the habit of being hypnotised by the content in my head. Without the mental noise I was finally free to hear something else.

I remember that I often could feel that with this understanding there came an overwhelming feeling of ”wanting to share”. I even sometimes entertained the idea of the existence of a forth principle, which somewhat was made of this overwhelming need to share.

Back then this wanting and needing to share felt so ”right” that I fell in love with the idea of being in the world sharing the principles. Maybe I can make a living sharing? Being in love is great but the seductive fragrance of that feeling is also good at helping us forget that we might be creating and sustaining yet another story and idea of ourselves.

I couldn’t clearly see that instead of just being and do what comes natural to me, I created a doing which came in the shape of sharing in every possible way I could imagine.

I slowly realised that I don’t need to share to be. It is the other way around.

Sharing from being feels different than being from sharing.

I am glad I learned the difference.

Sometimes we are the last to know

The other day I remembered a story from a time where I spent most of my ”private” time riding a bike. Roughly 4 months of the year competing and the other 8 months preparing for competition.

I had a conversation with a client and he was an aspiring mountainbike enthusiast. During our time together he asked me a question I’ve heard many times before. A question which I many times before also have had a clear answer to. But this time something strange happened.

When he asked me about my plans for the next racing season my mind went completely blank.

I was quiet for a while and then I said ”I don’t know”. One part of me wanted to say the usual stuff like ”well I am doing this and that and hopefully I will be ready for the first race in april” but it didn’t feel right.

At first I was puzzled by this small but somewhat important exchange with him and it wasn’t until several weeks later I realised that I was finished racing. This sudden suspension of my racing career was just in the natural flow of things, and apparently I was the last to get informed.

I learned a great deal from this brief episode.

I learned that the best way to be in the natural flow of things is to forget the ”I”.
I learned to trust myself.
I learned that we sometimes are the last to recieve what has already been decided.

And I also learned that the best way to get into the pants of wisdom and truth is to stop trying and just relax into being.